The decision came after several news organizations asked the records be made public, according to The New York Times. 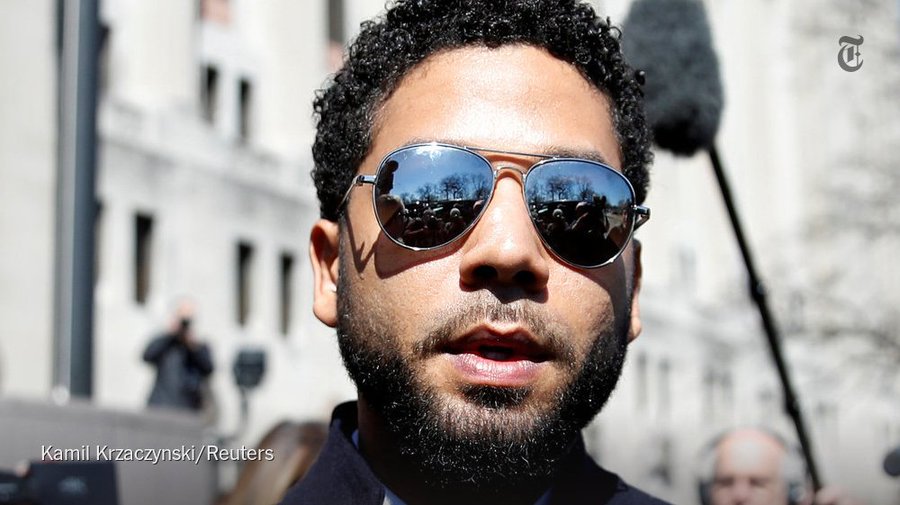 Cook County Judge Stephen Watkins ruled in favor of making all records public two months after Smollett’s attorneys asked that records be sealed, according to the Chicago Sun-Times. The New York Times reported the decision to seal the case had been based on an Illinois law “that allows a defendant’s court file to be sealed if charges against them were dropped or they were acquitted.” 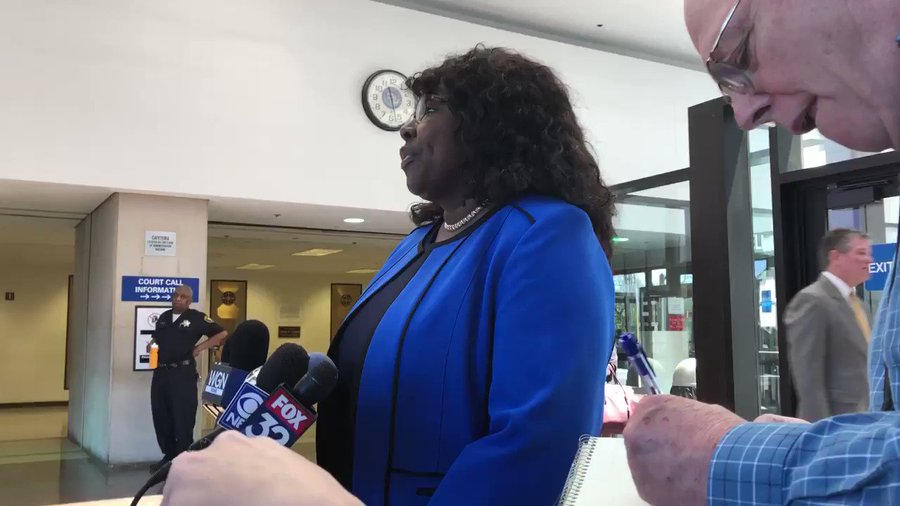 In his ruling, Watkins noted Smollett or his attorneys appeared in public and on national television several times to speak about the case.

“While the Court appreciates that the Defendant was in the public eye before the events that precipitated this case, it was not necessary for him to address this so publicly and to such an extent,” Watkins wrote in his ruling, according to the Chicago Tribune. “By doing so, the Court cann ot credit his privacy interest as good cause to keep the case records sealed.” 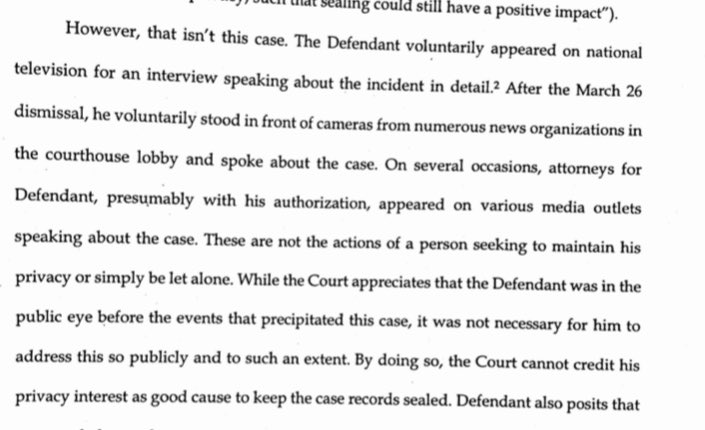 Smollett was arrested in February on felony charges of disorderly conduct in filing a false police report after authorities said he faked a racist, homophobic attack against himself in downtown Chicago one month earlier. Prosecutors abruptly dropped the case in March in a widely criticized move that took police by surprise.

The actor had told officers he was confronted in the predawn hours Jan. 29 by a pair of men who yelled racial and homophobic slurs at him, hit him in the face, poured an unknown substance on him and wrapped a rope around his neck.

Smollett has denied faking the attack. 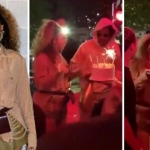 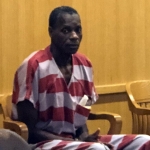 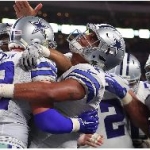 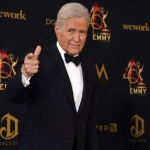